I get a lot of email from truck drivers asking about pay. As soon as they find out I have been trucking for 25+ years, they want to know what is considered good pay, yearly salary, or average pay per mile. So, I decided to break it down into below average pay, average pay, and above average pay. Unfortunately, for a lot of trucking companies, pay hasn’t changed much over the past 25 years. But with many companies, it has. You have to dig deep to find the good jobs. That has always been the case. 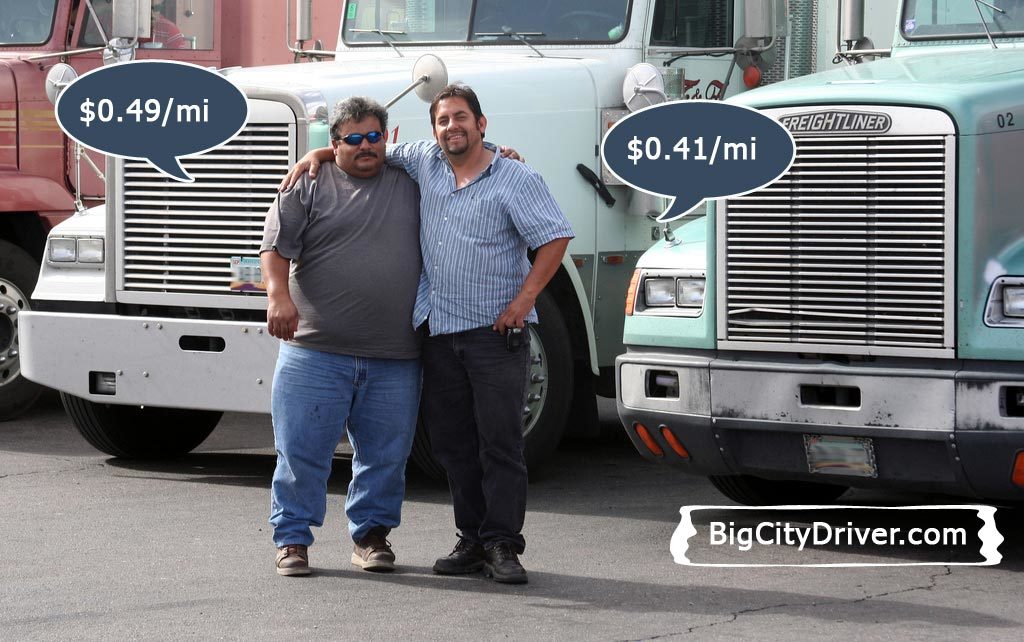